Differences in annual salaries across roles, companies, geographic locations and industries can be significant, with many employees receiving a minimal increase year to year despite increased living and business costs. In fact, inflation-adjusted salary growth in Australia was considered to be among the worst performing in the world at a modest 1.2% in 2015.

So when it comes to your annual performance review and subsequent pay increases, you may be feeling frustrated and undervalued. Or, maybe you’re working in a business that has not reviewed your remuneration in years. Either way, knowing when and how to approach the discussion of a pay increase is paramount.

It is important to remember that for most businesses, salaries represent one of their largest financial investments particularly when bonuses and/or commission incentive payments come into play. So it’s up to you to build a strong, relevant case if you’re going to ask for more.

Be informed. Do your research.

Just like you organised the resume and practised the interview scenario that landed you the job in the first place – being prepared for the ‘negotiation’ is the most important piece of advice I can give you. You wouldn’t walk into a recruiter’s office unprepared, without having your facts straight, would you? So how can you expect to influence your manager in a financial conversation without building a case first?

As with all negotiations, it’s important to decide exactly what you want to gain, and why, before you meet with your boss. Are you asking for a straight raise or could a variable pay option (additional benefits over and above your base) be something you pack into your negotiation arsenal? Are other incentives; a car, a bonus structure, private health insurance, parking, salary sacrifice or increased superannuation, offered by your company and could they deliver a similar, or better package outcome for you.

Next, remember timing is everything when it comes to closing a deal. So think! Are you about to take on additional responsibility within your role or the team? Have you just delivered a project that sat outside the scope of your basic job function? If so, then highlight or remind your manager about the value these additional contributions make to the wider company goals. Be clear you are expecting to be recognised for work you have delivered beyond your role.

Need does not = deserve

If you’re feeling under pressure and/or frustrated at work, this can often lead to a range of negative emotions, including an attitude of “I’m worth more” or “I deserve better”. And you may be right. However, my advice if you’re just not happy in your role is to change your job rather than fight for more money. Often, the best chance of receiving the significant raise you’re hoping for is to get promoted or move to a new company.

Asking your manager for more money for reasons to do with living expenses, hearing along the grapevine that Mary’s base is 5% more than yours, or that you’ve “been approached” by another company (in the hope of a counter offer) are not sound tactics. Our statistics show that you’ll eventually leave anyway because money wasn’t your only gripe. You can end up looking self-serving and no doubt you have plenty of better arguments than those.

Negotiating a pay rise can be daunting. But done with integrity and planning can be an investment in your future and demonstrates you genuinely love what you’re doing and are confident in the value you add to your company.

Of course, being prepared and delivering a strong argument may still end with a “no”. But I think it’s worth asking one last question of your boss. “What advice can you give me to deliver a favourable outcome next time?” Good luck. 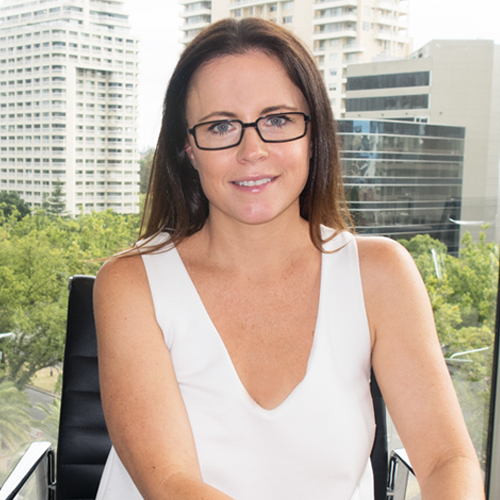 Feeling overwhelmed in a new job? How to get your mojo back
Posted by Alana Hunter